Center for children and juveniles 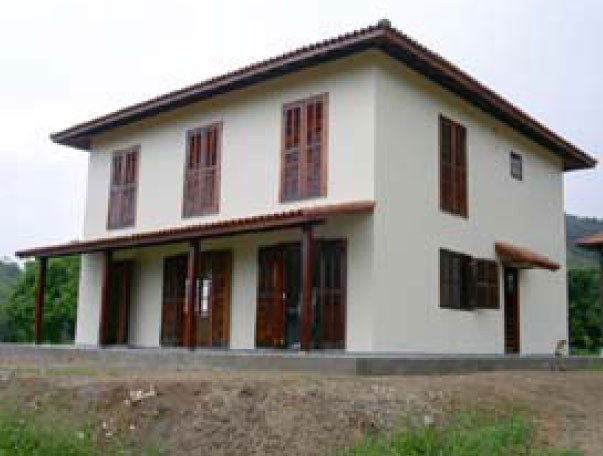 In 1999 the german NGO AIDA started a social project with the construction of a small convention-center for disadvantaged children and youngsters living on the road or in difficult families. The initial cooperation with a German technical college was stopped still in the course of the construction because of utter disagreements. Because of the lack of an adequate location for the children already living on the site, a member of Architekten Über Grenzen (AÜG) was asked in June 2000 to design a residential building for 10 children and their foster-parents. With only little time left, the design-job had to be done by ourself.

The construction of the first children’s home started in March 2001 and was finished in September. Surveilling the erection of the loadbearing structure and the beginning of the interior completition a member of AÜG was on the spot twice. AÜG took over the costs of the flight. A Brazilian architect could be engaged for the surveillance of the completition of the first children’s home and the construction of the following ones. The erection of the last children’s home was sponsored with funds of the BMZ (Federal Ministry for Economic Co-operation and Development). AÜG helped the german NGO AIDA during all stages of the project: from the application scheme to the request of financial transfers until the proof of the expenses. After a lot of initial difficulties with the responsible local staff and repeatedly hold-ups, the project as a whole has finally become successful.

All four children’s homes have been occupied and a last important project has just started in 2007 with the construction of a building for education, job training, staffl ocation and administration. We took part in the overall design of this project as well, but now the new local holder, the 3rd order of the Franciscans has taken over full responsibility for the further progress of the project. 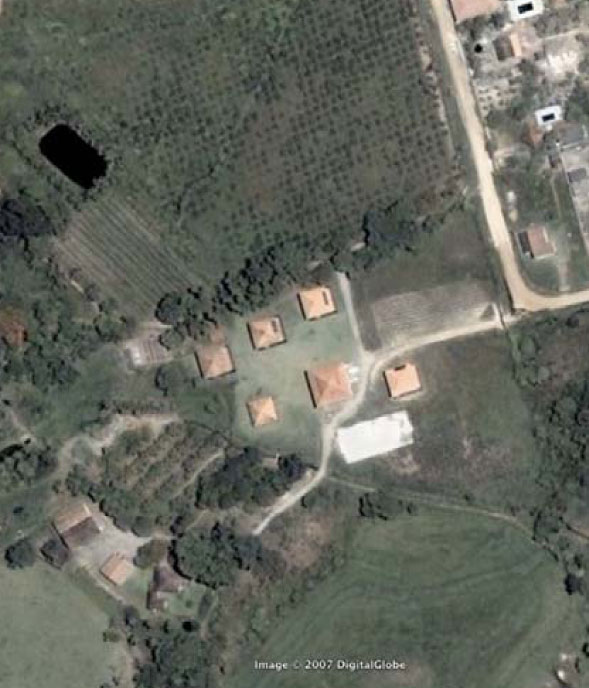 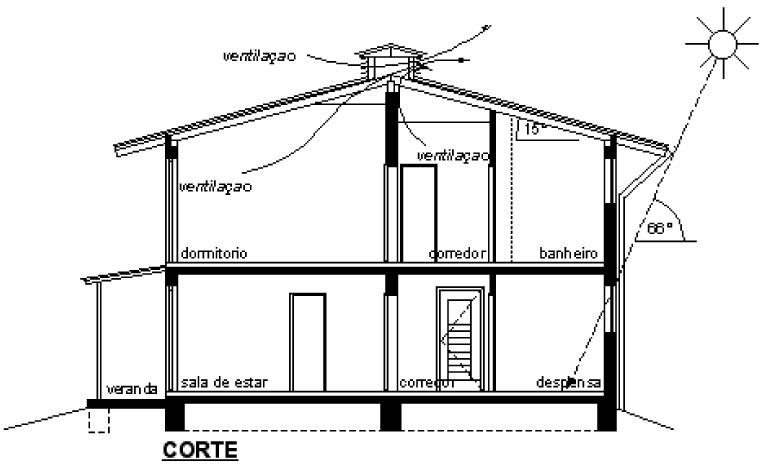 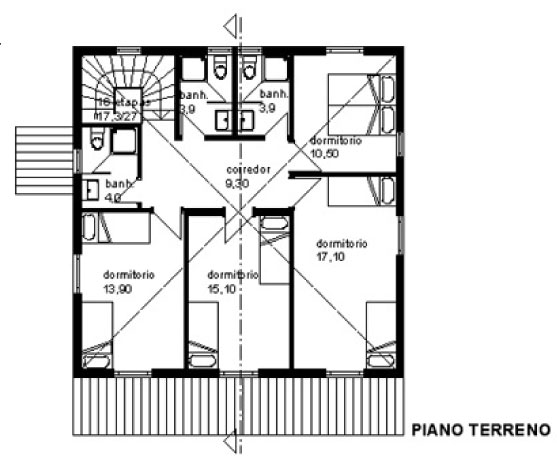 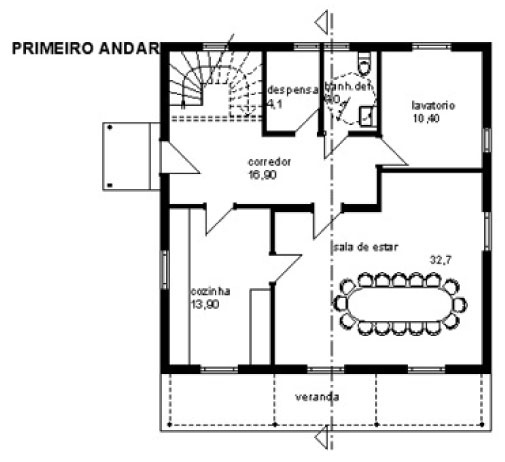