Restoring and upgrading the old town of Hebron

At HEBRON in Palestine, State of 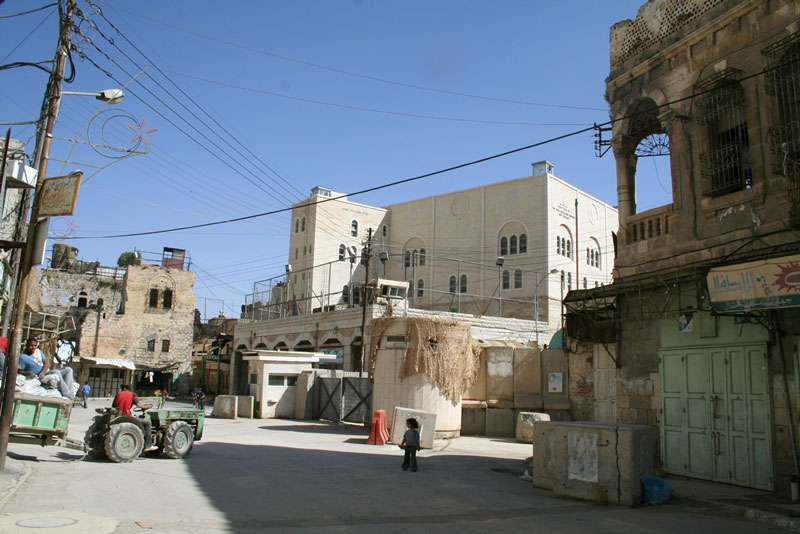 ASF-Sweden engages in a project of cooperation with the Hebron Rehabilitation Committee, which since 1996 has been restoring the ancient fabric and upgrading the infrastructure of the Old Town of Hebron - one of the oldest cities in the world and a cultural heritage for humanity. The aim of the committee’s work is to safeguard Hebron’s architectural heritage, but also to revive traditional craftsmanship, create jobs and allow the inhabitants to stay in their city.

Since several decades, the presence of militant Israeli Jewish settlers in Hebron’s Old Town is a threat to its physical and social survival. Houses are demolished and emptied, and vital streets closed for Palestinians. The inhabitants are expelled or trapped-in, shops closed forcibly or by lack of access, children attacked on their way to school. In this everyday situation the Hebron Rehabilitation Committee work to rehabilitate and restore the houses and to graduate the infrastructure in the Old City.

The role of ASF-Sweden is to spread information about the situation in Hebron and the valuable work of HRC, and to contribute with Swedish experiences of integrating a child perspective in urban planning (start in 2010, end 2012). Methods developed in Sweden by experts, and experiences from practical work of Swedish architects, will be adapted to the local context together with the HRC staff in recurrent workshop sessions in Hebron, in which children from schools of the Old City will participate. The goal is making the child perspective a natural part of the work process of HRC. The project will be followed up and evaluated by HRC, ASF-Sweden and Sida, to see if this cooperation could be further developed and/or applied in other places in Palestine or elsewhere.

As a test project, ASF and HRC have become partners in a cooperation with three universities in Sweden (KTH, LTH and Alnarp), tutoring and supporting four students that have made their master diploma work in Hebron. The common theme for all students is making proposals for buildings, places and/or town/landscaping in Hebron Old City, with a strong child perspective in mind. A presentation by the students will be held in Hebron in November 2009. By the beginning of 2010, the outcome will be subject to evaluation by ASF and HRC. 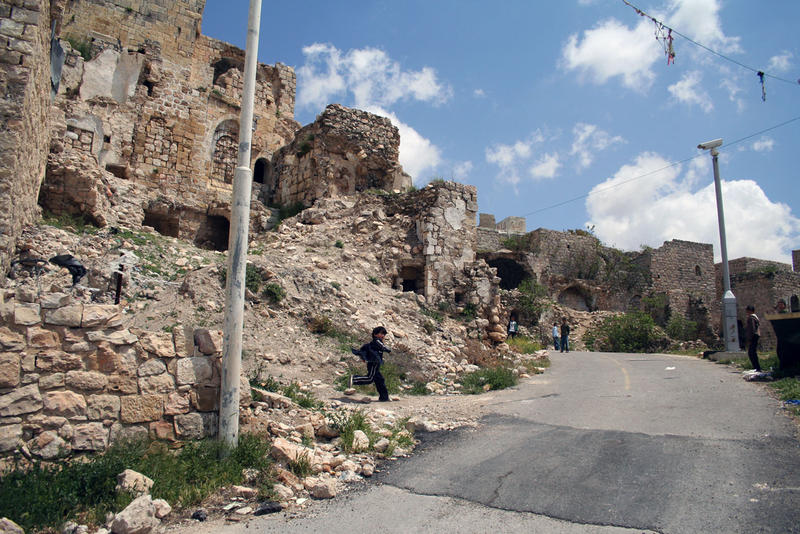 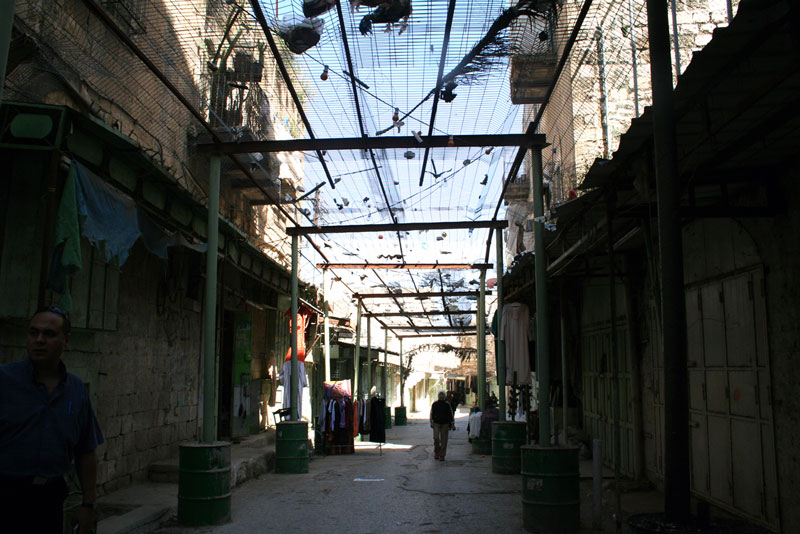 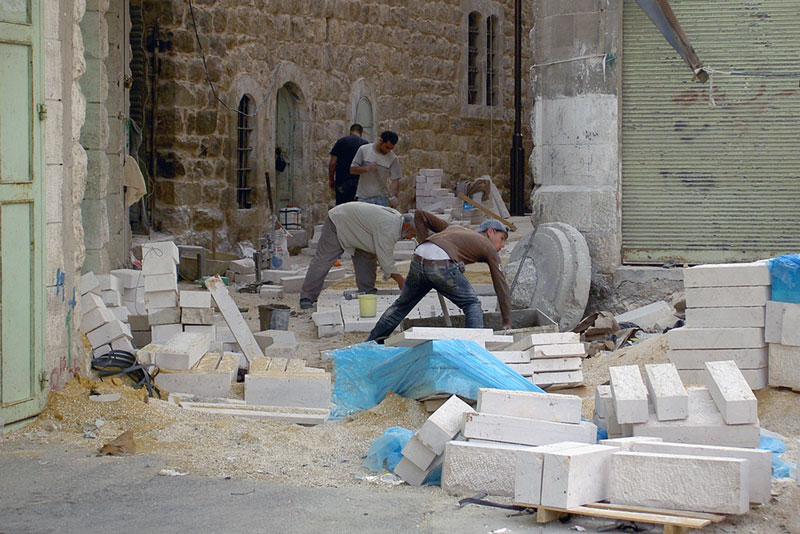 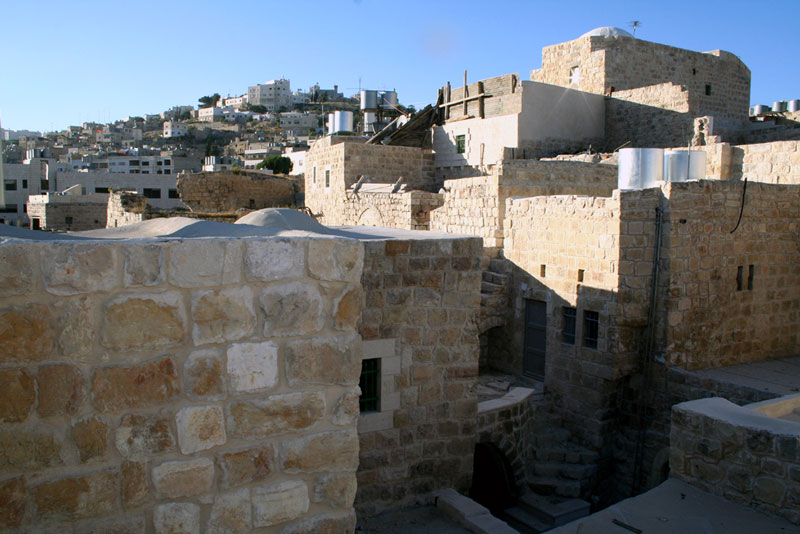