At TETE NGOBA in Congo (the Democratic Republic of the)

Local partners: Congregation of the diocesan and Nuns of St. Francis of Assisi of Tshumbe 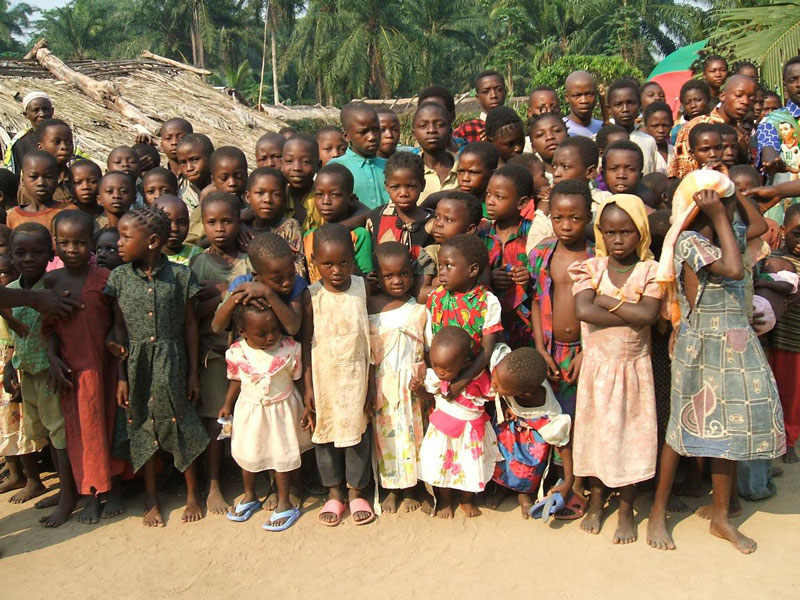 The project has the general purpose to fight against the increasing analphabetism, unemployment and underdevelopment, plagues that hit young people above all. This plan is part of a project aimed to increase scholarship rates, led by the local partner who acts in the name of the Diocese of “Thumbe”. The project implies the construction of a secondary school centre in an area without any schools for 80 km, where roads are extremely difficult to move on.

Together with the local population and its local partner, ASF Onlus elaborated the following project:

b) building of houses for 18 teachers

d) being in acquaintance with professional activities linked to building and manufacturing fields through the promotion and realization of professional training, but also through the direct participation of local people in the construction of the buildings themselves as well as in the creation of the furniture for them.

The methodology adopted for the improvement of the different activities of the project is generally based on a strongly communitarian approach and has the purpose of increasing the local cultural and professional abilities, with the aim of creating autonomous capabilities and putting the bases of development for the direct and undirect beneficiaries. 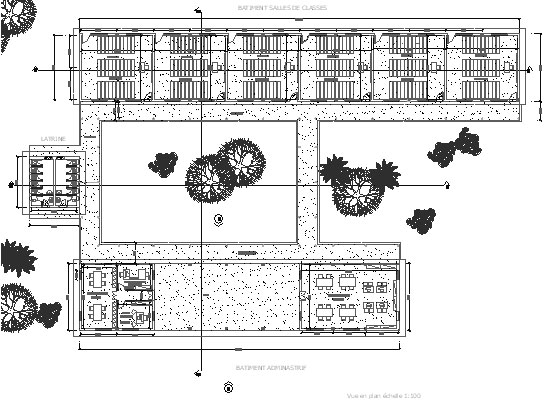